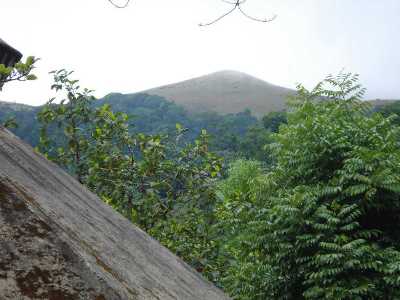 The gentle hills of Ranipuram in Kerala are famous for its trekking trail. Situated at the height of about 750 meters above sea level, this destination has thick forest vegetation and lush green grasslands. The whole place is proposed inside the Ranipuram Wildlife Sanctuary which merges with Talakav… 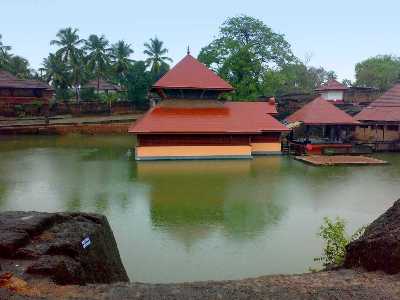 The temple is situated in Kasargod district of Kerala and is connected to Sri Anantha Padmanabha Temple ,Trivandrum. It’s a lovely temple surrounded by a lake. It is heard by the local people that there is a crocodile in this lake which protects the temple. The tourists have to remove their shirt be… 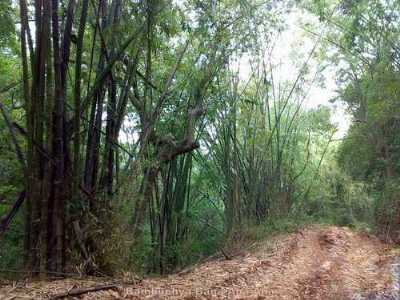 A popular tourist attraction of Kanhagad region, Malom Wildlife Sanctuary is all about lush green tropical green forest and variety of wildlife. 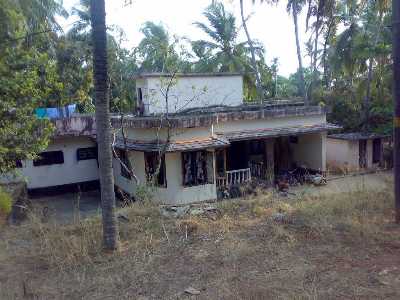 Cheruvathur is a popular picnic spot which is famous for poets and scholars of Kuttamath family. One can also witness the shadows of past in form of 18th century Dutch Fort on the Veermala Hills located in the area. 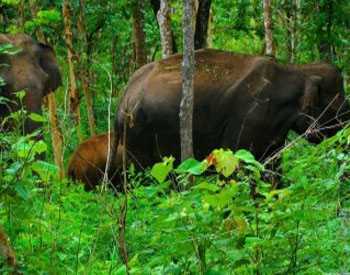 Kasargod is a place which is blessed with nature’s beauty and tranquility. Parappa Wildlife Sanctuary is one such place which offers both. It also offers natural habitation to many wildlife creatures such as turtle, porcupine, pig, Malabar Hornbill, slender loris and jungle cat. 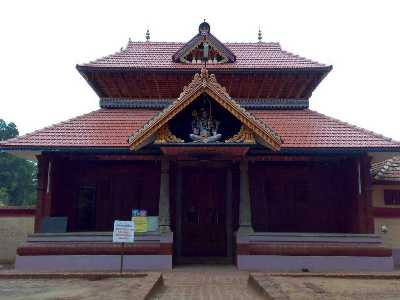 Nileshwar is the cultural capital town of Kasaragod district. It is also spelled as Nileswaram by the local people.It lies between two rivers: Nileshwaram puzha and Thejaswini puzha. The Arabian Sea is to the west. It is the third largest town in the Kasargod district. It is one of the three muni… 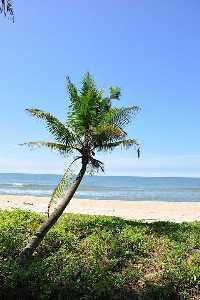 There could not be better place to relax than the beautiful and serene backwater stretches of Kerala, God’s own country. And Valiyaparamba is believed to be one of the most gorgeous backwaters located in the proximity to Bekal town. 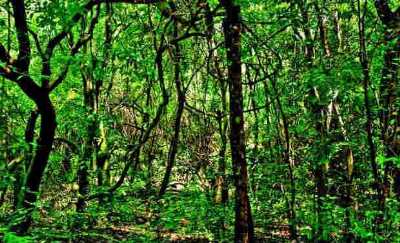 A paradise for nature lovers, scientists, biologists, environmentalist and students of Ayurveda, Kareem’s Forest Park is believed to be the country’s leading private sanctuary. 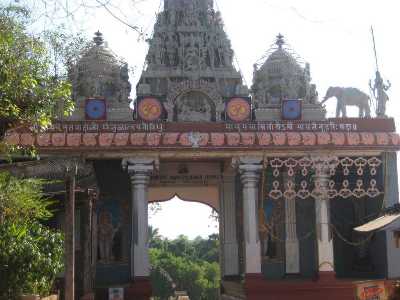 A beautiful town famous for its cashew nuts and several pilgrimages, Manjeshwar houses about 15 mosques and plethora of temples. Lying on the southern banks of the Majeswar River at Bengara Manjeswar are two old Jain Bastis. 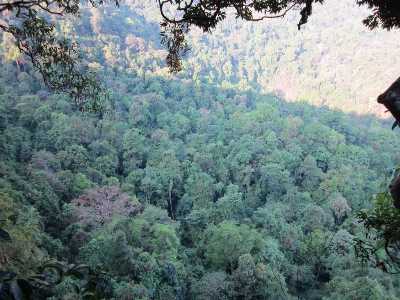 A site with beautiful trekking trails offering its visitors an adventurous activity, Kottancheri Hills is basically considered to be the extension of Ranipur Wildlife Sanctuary. 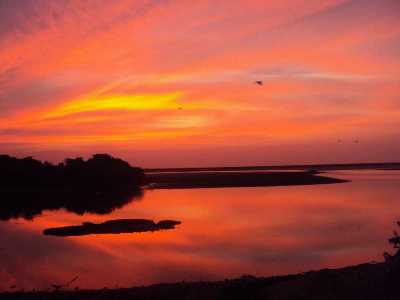 The ancient town of Kumbala situated about 13 km from Kasargod has once served as the seat of power for Raja of Kumbala. Today, this place offers a famous temple of Lord Gopalkrishna which is quite popular among the devotees. 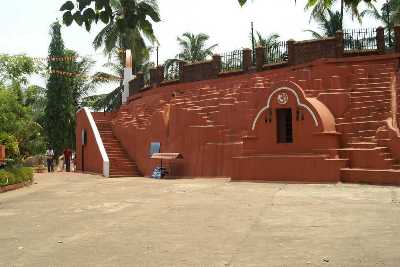 For those who are looking forward to lose oneself in the serenity of nature and meditate in peace to achieve tranquility, these tow ashrams are the right choice. 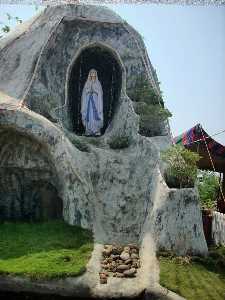 Believed to be the oldest composition in the district, Bela Church was actually constructed in year 1890. Also referred to as ‘Our lady of Sorrow Church’, currently the building is managed by the Mangalore Diocese. 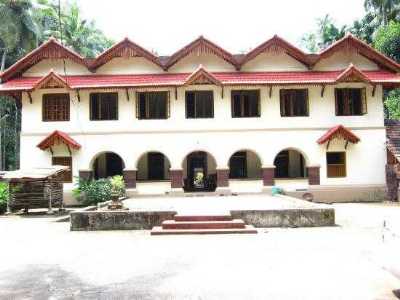 An ancient palace located nearly 8 km from Kasargod town on Kasargod-Perla Road; Maipady Palace is a popular site belonging to Kumbala kings. Madhur Village located in the proximity is also a popular destination among tourists. 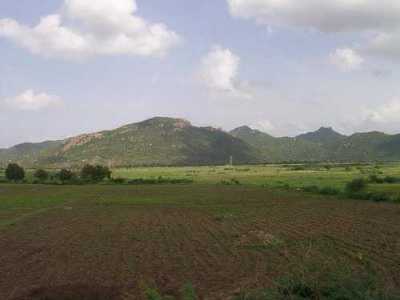 A popular picnic spot among tourists as well as locals, Veermala Hills offers splendid views of Kariangode River. The 18th century Dutch Fort renowned for its architecture are also lying on the same hills and is a must visit. 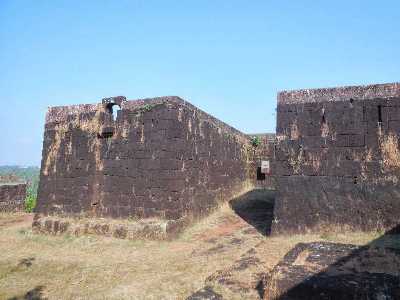 Flanked by nature on all sides and immersed in a glorious past, the Chandragiri Fort is one of the several forts established by Sivappa Naik of Bedanore during 17th century.

Located in the heart of Kasargod town, Mallikarjuna Temple is considered to be one of the oldest temples in the town. Renowned for its fascinating musical theater and festival Yakshagana, this temple is dedicated to Lord Shiva in form of Mallikarjuna. 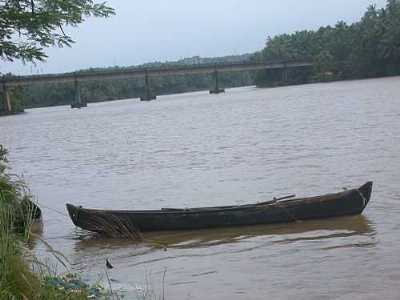 Kammadam Sacred Grove Wildlife Sanctuary represents a fascinating blend of sacredness and nature. Rich in variety of flora and fauna, this place is also linked with Bhagavathi Temple. 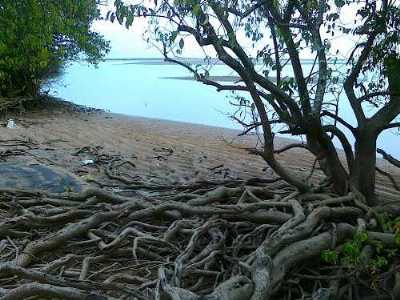 If you are travelling with kids, this is pace where they will enjoy the most. Located about 4 km from Kasargod town, this park is home to many fascinating creatures like fox, water birds and several types of snakes. 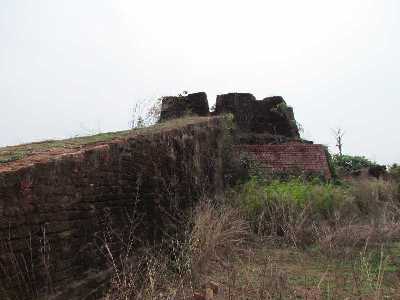 Hosdurg Fort is a majestic fort which can be seen from distance and was established by Ikkeri Dynasty king Somashekhara Nayaka. There is a unique feature to this fort in form of its round bastion. 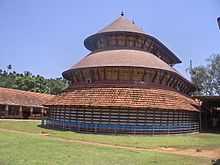 Madhur is a place where one can explore the beauty of ancient Srimad Anantheswara Vinayaka Temple as well as the religious aura surrounding it. Located about 8 km from Kasargod, Madhur is a town famous for its beautiful temple.

Ajanoor is your type of place if you are looking for spirituality and tranquility amid the nature. The most striking feature of this small village of Ajanoor, located about 5 km from Kanhangad is its Madiyan Kulom Temple.

Considered to be one of the most well kept and an attractive mosque of Kasargod District, Malik Deenar Mosque is believed to be constructed by Malik Ibn Dibar.

Housing the tomb of Thangal Uppappa, Nellikunnu Mosque lying near the Kasargod town is mainly known for the Uroos. In fact, the word Uroos is also said to be derived the name itself.

Home to one of the most famous Kannada poets Govinda Pai, Govinda Pai Memorial is visited by tourists in large number. Govinda Pai has been privileged with a tag of ‘Poet Laureate’ by the former Madras government. 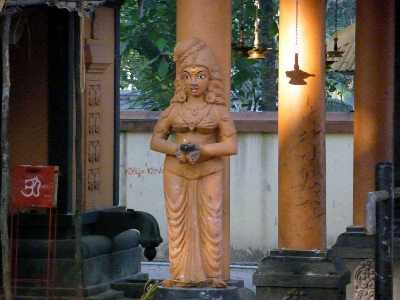 Popularly known as the Dakshina Kashi, Trikkanad and Pandayan Kallu is a temple sitting deftly near the Bekal Fort. Located about 2 km from Trikkanad is the Pandayan Kallu, a rock ascending from the sea which is popular for swimming. 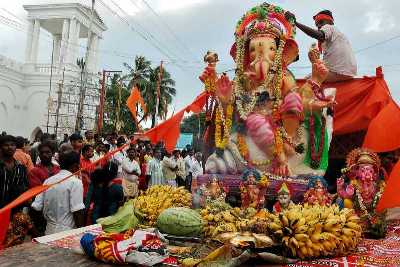 27 out of 28
Places To Visit in Kasargod

Sarvajanika Gabeshotsavam is a local name for Ganesh Chathurthi and is one of the most awaited festivals of the town. Celebrated with great zeal during the month of September annually, the day is a declared public holiday in town.

Since Kasargod is known for its coir and handloom industry, do go out shopping for the products made of coir. Also check out the exclusive sea shell products and other artifacts unique to this amazing town.